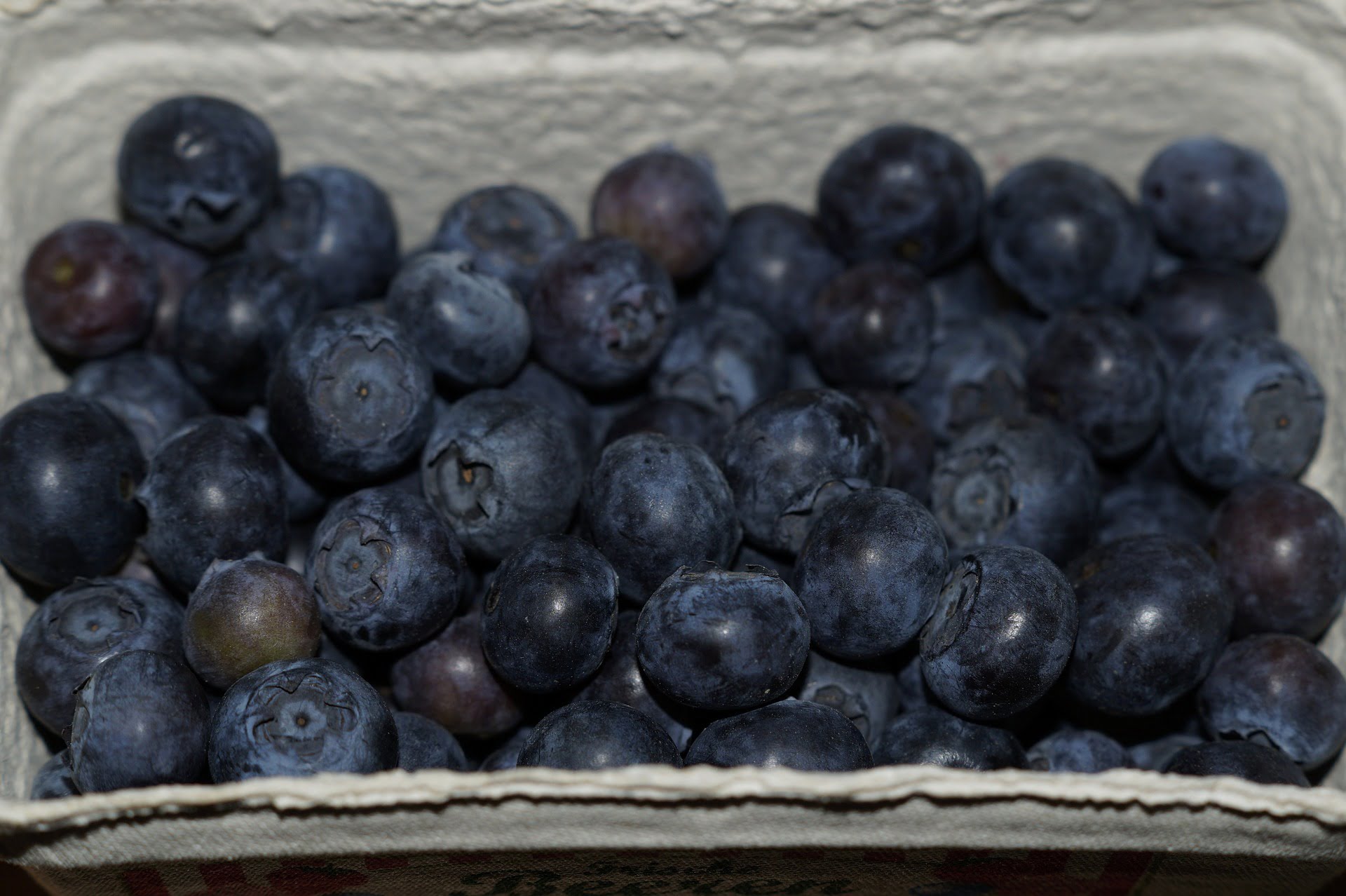 The blueberry is the fruit of a shrub that belongs to the heath family. Blueberries grow in clusters and sizes vary from that of a pea to a marble. Color ranges from blue to maroon to purple-black. The blueberry season runs from May through October. Blueberries are native to North America where they grow throughout the woods and mountainous regions in the United States and Canada.

The common blueberry is an abundant source of several potent antioxidants, particularly Anthocyanin and related compounds. Clinical studies have shown that Anthocyanin neutralizes free radicals which are specific to age-related mental clarity and memory capacity.

This particular family of antioxidants has also been proven effective in fighting the free radicals responsible for macular degeneration and other age-related eye disorders.

A close relative of the blueberry, the bilberry also contains a similar family of antioxidants. The bilberry is a specifically potent source of Anthocyanidin, which is noted for strengthening of the capillaries of the eye. Bilberry is already widely noted for slowing of age-related macular degeneration, night blindness, and diabetes-related eye disorders.

Blueberries are powerful antioxidants. Antioxidants help neutralize harmful by-products of metabolism called “free radicals” that can lead to cancer and other age related diseases. Anthocyanin, which is the pigment that makes the blueberry blue, is the key antioxidant responsible for these benefits (Prior, RL, et. al. J of Agric. Food Chem. 1998, 46:2686-2693).
Anti-aging Effect

Blueberries are believed to reduce the build-up of bad cholesterol that is a contributor to cardiovascular disease and stroke, due to their antioxidant effects (Heinenen, L.M. et al. J. Agric. Food Chem. 1998, 46:4107-4112). A diet that features blueberries may also improve motor skills and reverse the short term memory loss associated with such age-related diseases as amyotrophic lateral sclerosis, Alzheimer’s disease, and Parkinson’s disease (Nutritional Neuroscience, 6:153-162, 2003; Journal of Neuroscience, September 15, 1999, 19(18); 8114-8121).

Cancerous cells are able to grow and invade surrounding tissue by secreting enzymes that break down the surrounding matrix that would otherwise confine them. A study published in August 2005 in the Journal of Nutritional Biochemistry showed that blueberry flavonoids down-regulate these structure-degrading enzymes that enables cancerous cells to spread and invade other tissues.

In vitro research involving rats has demonstrated that blueberries have the ability to enhance dopamine levels. Dopamine is an essential neurotransmitter that enables smooth, controlled movements as well as efficient memory, attention, and problem-solving function.

In a 2004 study, the spatial memory of laboratory animals was enhanced by the addition of blueberries to their diet. When later studied in vitro, the animals’ brains demonstrated structural changes associated with an improved capacity for learning (Casadesus G, Shukitt-Hale B, Stellwagen HM, et al. Modulation of hippocampal plasticity and cognitive behavior by short-term blueberry supplementation in aged rats. Nutr Neurosci. 2004 Oct-Dec;7(5-6):309-16).
Effect on Urinary Tract

A compound found in blueberries promotes urinary tract health and reduces the risk of infection. It does this by preventing bacteria from adhering to the cells that line the walls of the urinary tract (Ames BN, Shigenaga MK, Hagen TM. Oxidants antioxidants, and the degenerative diseases of aging. Proc. Natl. Acid. Sci. USA 90:7915-7922, 1993.

A number of studies have shown that blueberries and bilberries (the European cousin of the blueberry) improve eyesight. Blueberries prevent eye damage, preserve eyesight and are helpful in treating myopia (nearsightedness).

Researchers believe that the phytochemicals in blueberries may reduce inflammatory processes in tissues by increasing cells membranes ability to allow vital nutrients and chemical signals to pass in and out of the cell (Journal of Food Science, Vol. 65, No. 2, 2000).

There is not enough clinical data to prove its sexual health benefit. However, many claim that blueberry enhances taste and smell of semen. In women it improves scent of vaginal pheromones. However these claims are still debated.

Interestingly the CBS has reported that blueberries are one of the top 10 libido and sex drive enhancing natural food sources.

At a 2004 meeting of the American Chemical Society it was reported that a compound found in blueberries (pterostilbene) could be a “potent weapon in the battle against obesity and heart disease through its cholesterol-reducing potential.” The report added that the compound “may help fight cancer” (Research presented by Agnes M. Rimando, August 19, 2004 at the American Chemical Society national meeting in Boston, MA).

Another study, conducted by Mary Ann Lila, Ph.D., Department of Natural Resources and Environmental Sciences, University of Illinois, Urbana-Champaign, indicate that compounds in Wild Blueberries may be effective inhibitors of both the initiation and promotion stages of cancer (Journal of Agricultural and Food Chemistry, 52:6442, 2004; Journal of Food Science , Vol. 65, No. 2, 2000).

A 2004 in vitro study on rats suggests that blueberries may have applications in the prevention of stroke in humans (Norton C, Kalea AZ, Harris PD, Klimis-Zacas DJ. Wild blueberry-rich diets affect the contractile machinery of the vascular smooth muscle in the Sprague-Dawley rat. J Med Food. 2005;8(1):8-13).

Research conducted in 2002 suggests that blueberries may protect the brain against the damage that is normally associated with ischemic stroke (Nutritional Neuroscience, 2002 Dec.; 5(6): 427-31).

Research is currently underway at the USDA’s Arkansas Children’s Nutrition Center to investigate the role blueberries may play in preventing childhood obesity. The National Institute of Aging (NIA) is also conducting blueberry research to identify the effect that a wild blueberry diet could have on stress resistance. Preliminary results indicate that blueberries may be as effective as pharmaceuticals.

Blueberries are also known to relieve diarrhea and constipation. 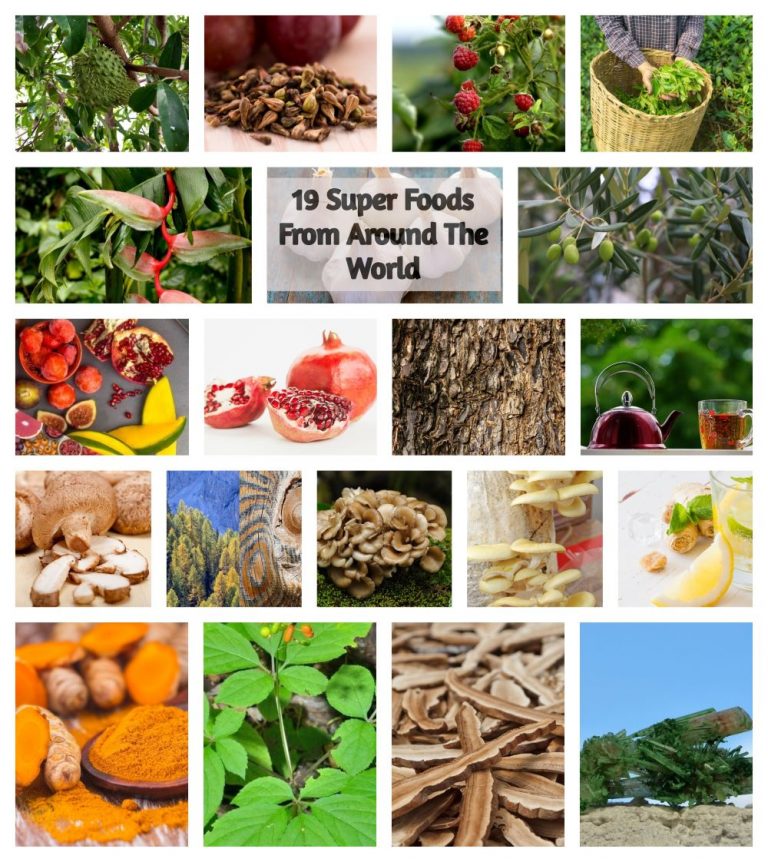 Here is the list of 19 super nutrient foods from around the globe which has amazing health benefit. Some of them are popular fruits &… 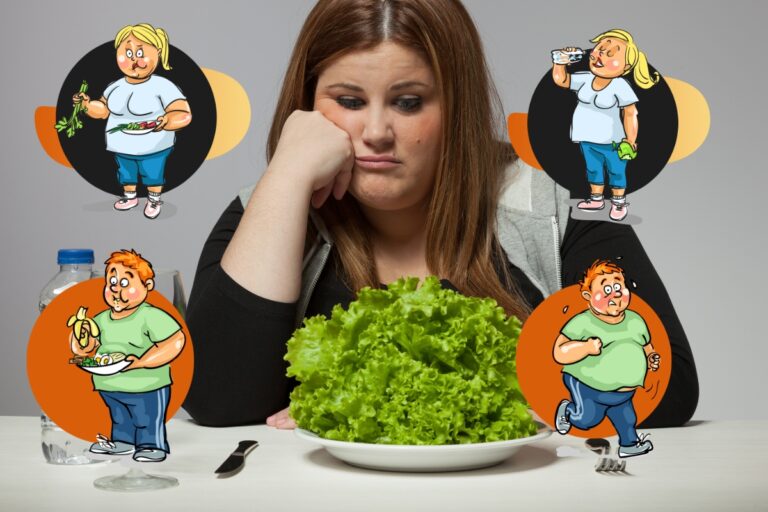 Happy new year to all our readers and I’m really excited to share my first article of the year on Jan 1st itself. December is… 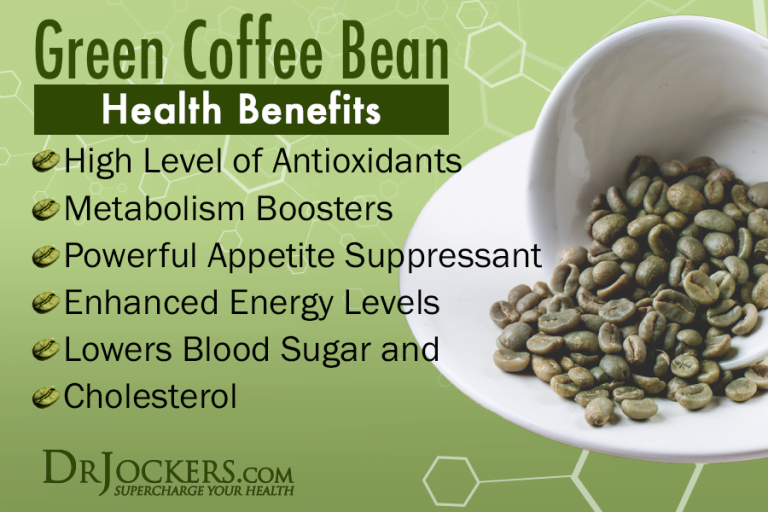 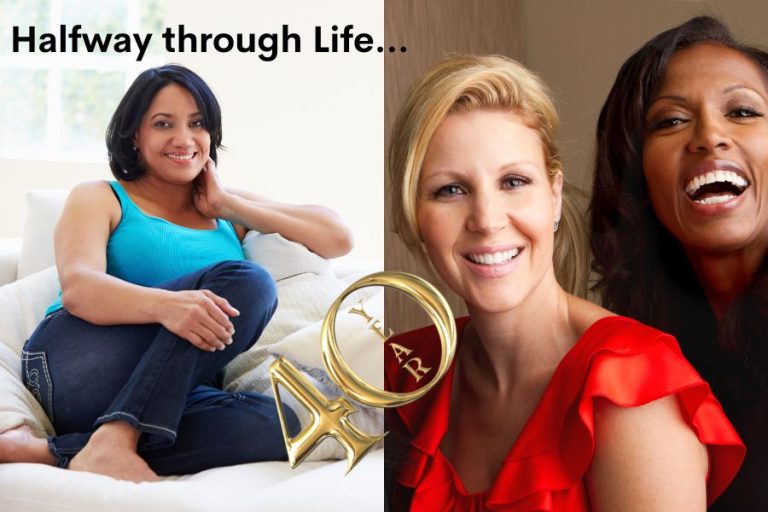 Dietspotlight.com is a scam website which ranks high on Google for many popular weight loss products. It is owned by a company named Green Bracket… 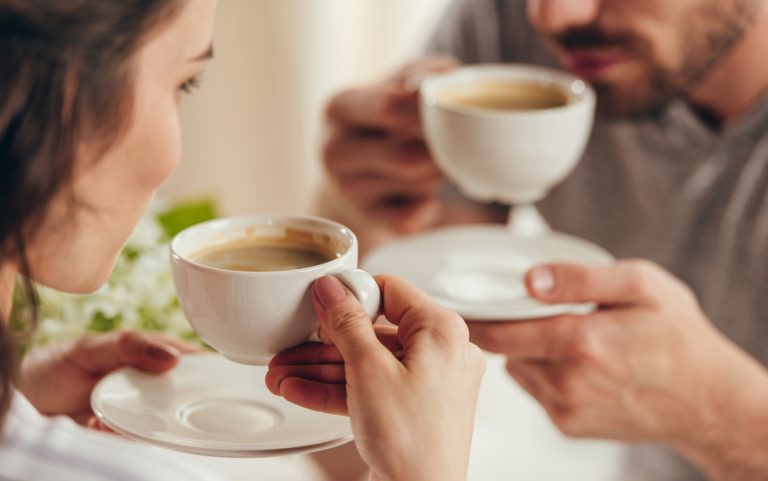 Research has now shown that coffee has many health benefits. People used to think that coffee was just a satisfying addiction – like smoking but…